All India Co-ordinated Research Project on Tuber Crops (other than Potato) was initiated during the Fourth Five Year Plan in 1968; for networking research and extension activities in root and tuber crops. The project started working initially at three Agricultural Universities viz., RAU, Dholi; TNAU, Coimbatore and APAU, Rajendranagar with headquarters at RAU, Dholi. During 1970s, seven more Centres were initiated. The headquarters of the Project was shifted to the Regional Centre of ICAR-CTCRI, Bhubaneswar during 1983. The headquarters of the Project is currently located at the Central Tuber Crops Research Institute, Thiruvananthapuram, since 1993. At present there are twenty one centres, which includes twelve State Agricultural Universities, three ICAR Institutes (five centres) and two Central Agricultural Universities.

Project coordinator and staff of AICRP TC extend a hearty welcome to Dr. A. K. Singh, DDG (Horticultural Sciences), ICAR and wish that under his dynamic leadership horticulture sector of the country become more prosperous

Know more about the Project Coordinator and interact with her 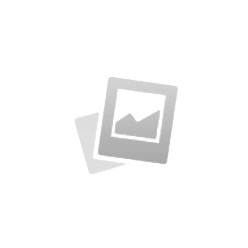 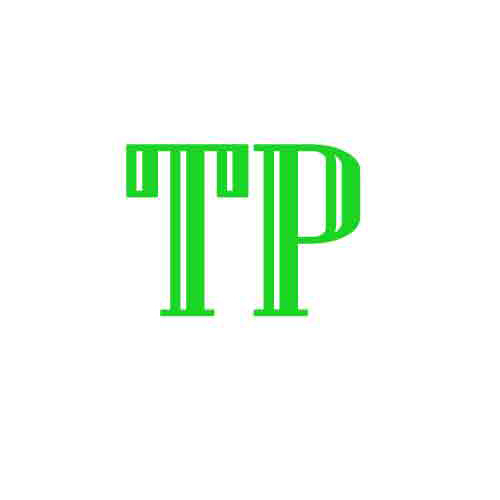